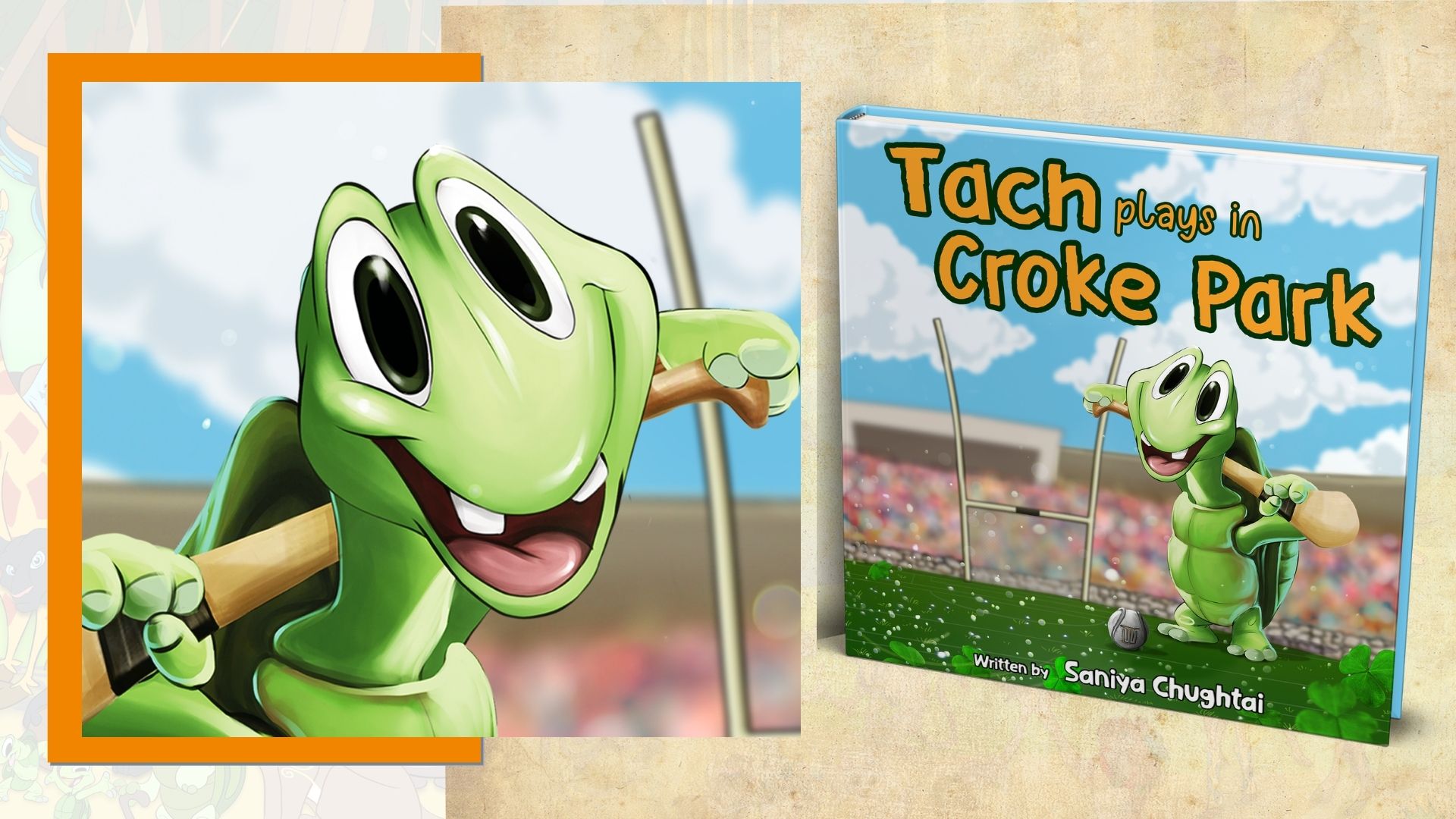 Tach plays in Croke Park is the first pre-schooler (4 years plus) book about Tach, published by The Wadi Tribe Publishing House. This is a series which focuses on key social and emotional learning values that a child can face at a young age.
Tackling BIG emotions for kids through entertainment is the best form of education. Tach is an adorable wee little turtle that kids can learn from through edutainment!
Tach was originally featured in a book for 6yrs plus, titled Tach and the Cosanthor. Based on its success and the demand to write for a younger age group, Tach plays in Croke Park was conceptualised. Why Croke Park? Where else would Tach play his first ever historic match? Croke Park is part of the cultural fabric of Irish games and of course it is the biggest stadium in the world where the ancient warrior sport of hurling is played!
The response to Tach the hurler has been strong, with fans calling themselves The Wadians, who are the best fans in the world.

Tach plays in Croke Park is:

Tach and his friends are playing for The Wadi Tribe, the first match ever in Croke Park against the mighty Grogochs!
The Croke Park stadium is full with a huge crowd. Everyone is waiting to watch the big game, which promises to be a great clash of the ash!
The trouble is, the Wadi Tribe are much smaller than the Grogochs. Can Tach find a way past his fear, or is the Wadi Tribe doomed to failure?

I’ve been a storyteller ever since I was 4 years old, just ask my parents the stories I would come up with to get out of chores or trouble! The storytelling has always stayed with me and not before long I started writing children’s books. This kick-started my journey as an author and I setup the edutainment company The Wadi Tribe (TWT). There are 28 lovable characters in TWT and each has a social and emotional learning (SEL) value. I use these characters in my stories to educate kids about SEL, through entertainment.

Need more information? Get in touch with us. 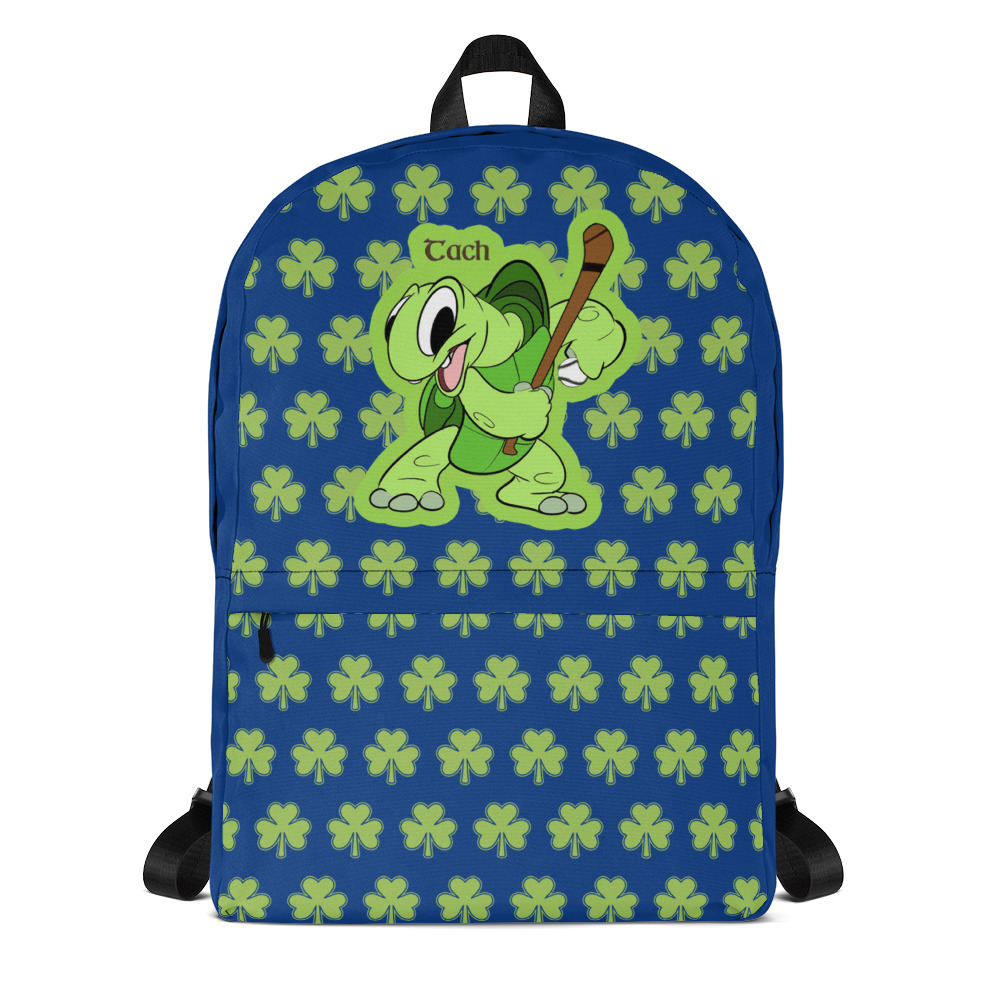 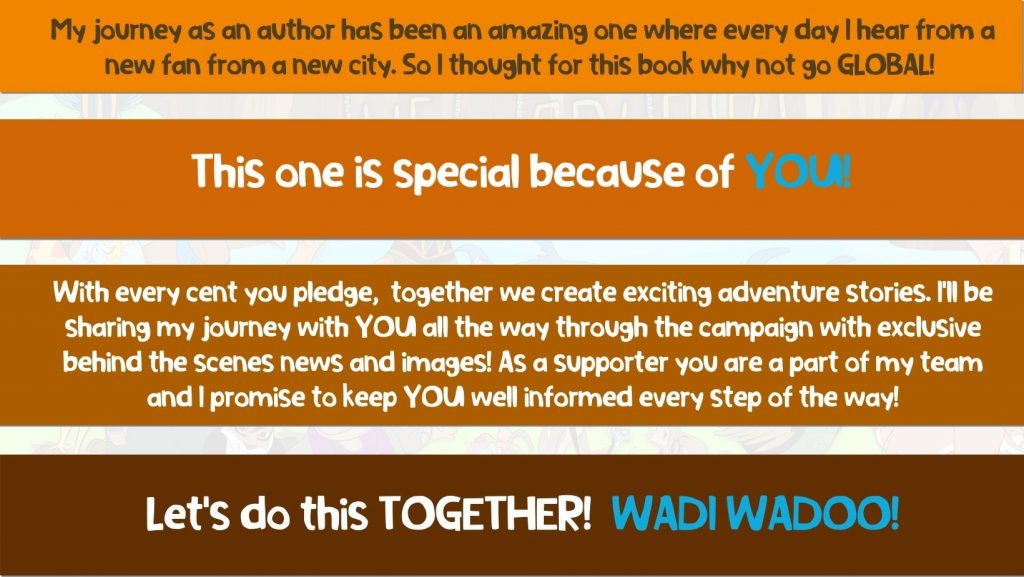